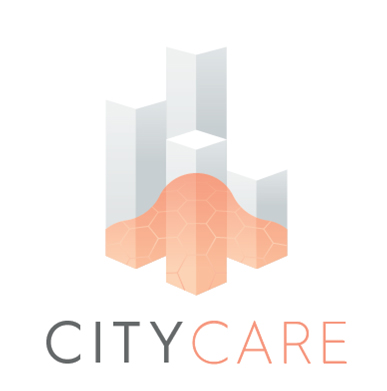 CITYCARE is an Innovative Training Network (ITN) program that has the vocation of training the next generation of young scientists at the boundaries of highly interconnected domains such as cell biology, skin science, cosmetic science, and polymer chemistry. The research activities performed under the CITYCARE project aim at better understanding the effects of different classes of air pollutants on both the cutaneous responses and biomechanical properties to provide innovative solutions for a better skin protection against environmental stressors.

How polluted is our environment?

Urban pollution is of main public health concern as it affects every living organism on Earth. The European Environment Agency (EEA) has recently reported that more than 85% of the urban population in the 28 EU member states breathe continuously air whose pollution levels exceed 10 micrograms of “fine” particles per cubic meter (PM2.5 - particulate matter less than 2.5 micrometres in diameter), a value considered by the World Health Organization (WHO) as dangerous to health.[1] The pollution impact will be amplified further in the future by the urbanization mega-trend, since 70% of the world’s population is expected to be urban by 2050.[2] The recent EEA report also mentions that “although European air quality is projected to improve in the future with full implementation of existing legislation, air pollution continues to have significant impacts on the health of Europeans, particularly in urban areas. It also has considerable economic impacts, cutting lives short, increasing medical costs and reducing productivity through working days lost across the economy. Europe's most troublesome pollutants in terms of harm to human health are PM, NO2 and ground-level O3”.[1] 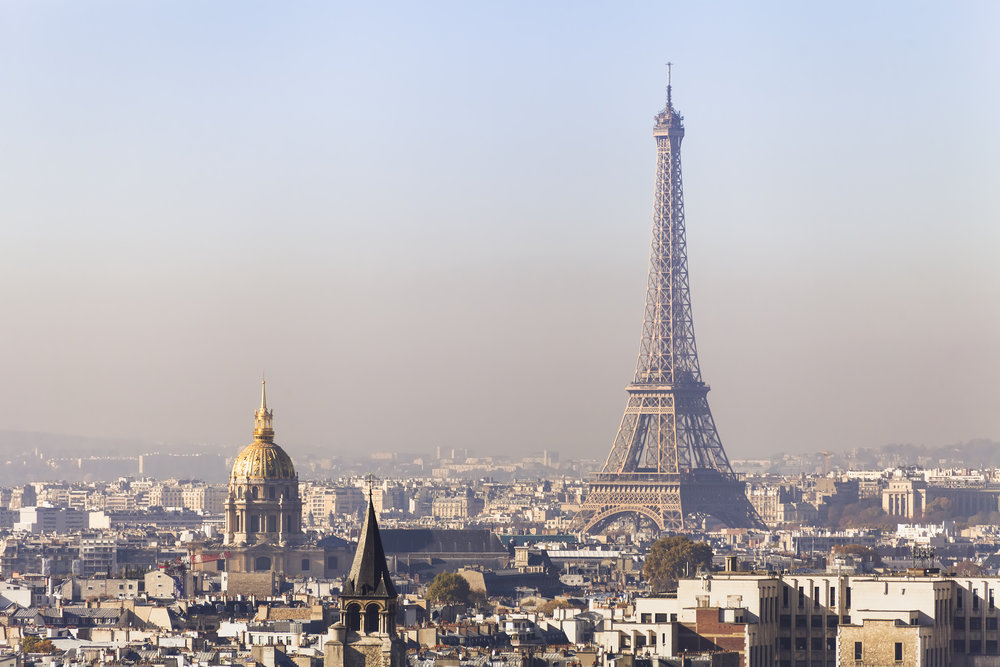 The skin is increasingly more exposed to environmental stressors

A major function of the skin is to provide a protective barrier against environmental factors that can physically and/or chemically alter their function. Obviously, the protective ability of the skin is not unlimited, and cutaneous problems arise when an increased exposure to environmental stressors exceeds the skin’s normal defensive ability. Because of its critical location, the skin is continuously exposed not only to natural environmental stress factors, such as UV radiation, ozone and extreme weather conditions associated with climatic changes, but also to pollutants/aggressors of anthropic origin, such as cigarette smoke and diesel/gasoline exhaust. Nowadays, the skin is increasingly more assaulted, as a result of the increasingly complexity of our living environment. Over the last decades, human activities contributed to changes of our surrounding environment with an increase of atmospheric pollution and UV radiation reaching the Earth’s surface as well as an increasing proliferation of allergens and other harmful substances. Another aggravating factor is the growing use of devices such as heaters and/or air conditioners that dry the air and ultimately affect the skin conditions. 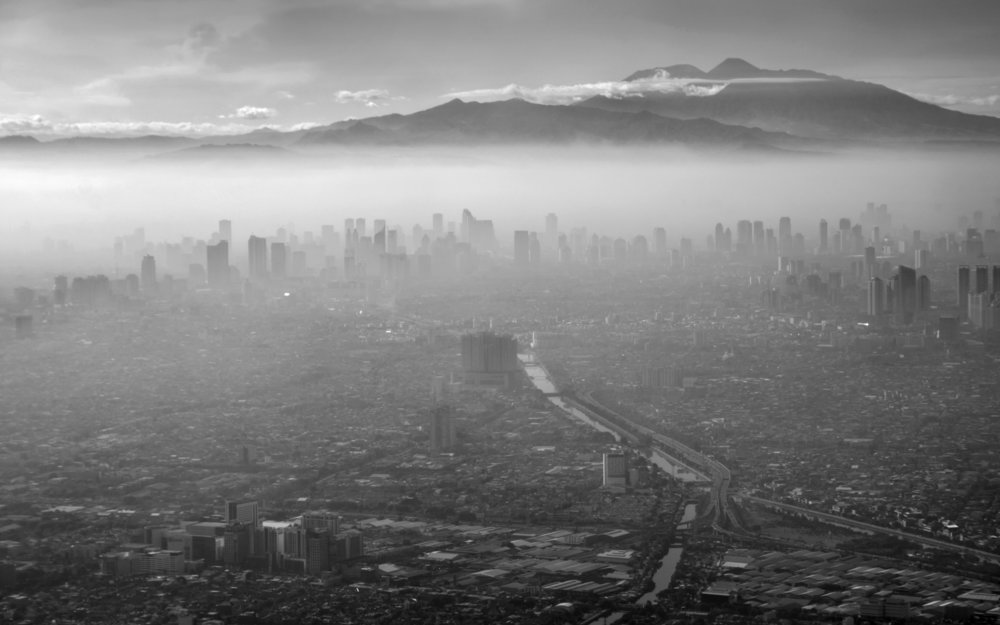 Nowadays it has become incontestable that urban pollution is one of the main factors affecting skin conditions, ageing and biomechanical properties.[3] Urban pollution is also involved in the development of various less- or more-severe skin diseases, including erythema, “sunburn cell” formation, contact and atopic dermatitis, psoriasis, and carcinogenesis.[4] In the last 15 years, it has been clearly demonstrated that all these pollutants are individually able to affect skin and are associated with several skin pathologies. For instance cigarette smoke, besides being associated with premature skin aging from which is derived the so-called “smoker face”,[5] it has been correlated with dermatitis development,[6] melanoma incidence,[7] and psoriasis.[8] Recent evidences have highlighted that the exposure to ambient ozone may be also associated with various skin conditions including urticaria, eczema, contact dermatitis, and other skin disorders.[9] Finally, a growing literature is supporting the noxious effects of airborne particulate matter on skin.[10] A pioneering study from Krutmann group demonstrated that German women living in an urban area had increased extrinsic skin aging respect to matching subjects living in rural areas.[11] In addition, using a 3D in vitro model, Magnani et al. proved the ability of particles to penetrate the skin thus inducing redox damage and inflammatory mediators in the lower epidermis.[12]

There is a need for more science and for innovative solutions

The complexity of our living environment makes that we are daily exposed to not just one single pollutant at a time. Our living environment, especially in urban areas, is more and more polluted due to higher O3 concentrations and higher level of particles emission associated with urban traffic and domestic heating. All pollutants co-exist in the environment and their noxious effects on skin can be aggravated in presence of UV radiation. It is reasonable to speculate that multiple exposure could have additive if not synergistic noxious effects on skin, but this needs to be proven. One of the main objectives of the CITYCARE project is to provide a better understanding of the additive or synergistic effects of multiple air pollutants on both skin biology and biomechanical properties.

Since the percentage of the world’s population being urban is continuously increasing, there is an urgent need to protect every single city dweller from urban pollution. Although the use of sunscreens in skin care formulations provides an essential protection against the cutaneous damages caused by UV radiation, there is to date not a single class of compounds that have been identified to protect skin against the whole spectrum of environmental stressors. Antioxidants definitely contribute to skin protection by interacting with free radicals and others reactive oxygen species generated in the skin, and by terminating chain reaction cascades such as the well-known lipid peroxidation cascade that occurs in the uppermost layers of the skin. However they do not prevent air pollutants from a direct interaction with the skin and their efficacy is limited by the antioxidant capacity of the supplemented reducing agents, which does not provide the skin with a long-lasting protection against urban pollution. One of the main objectives of the CITYCARE project is to identify innovative cosmetic solutions that can provide long-lasting skin protection benefits against a large spectrum of environmental stressors. 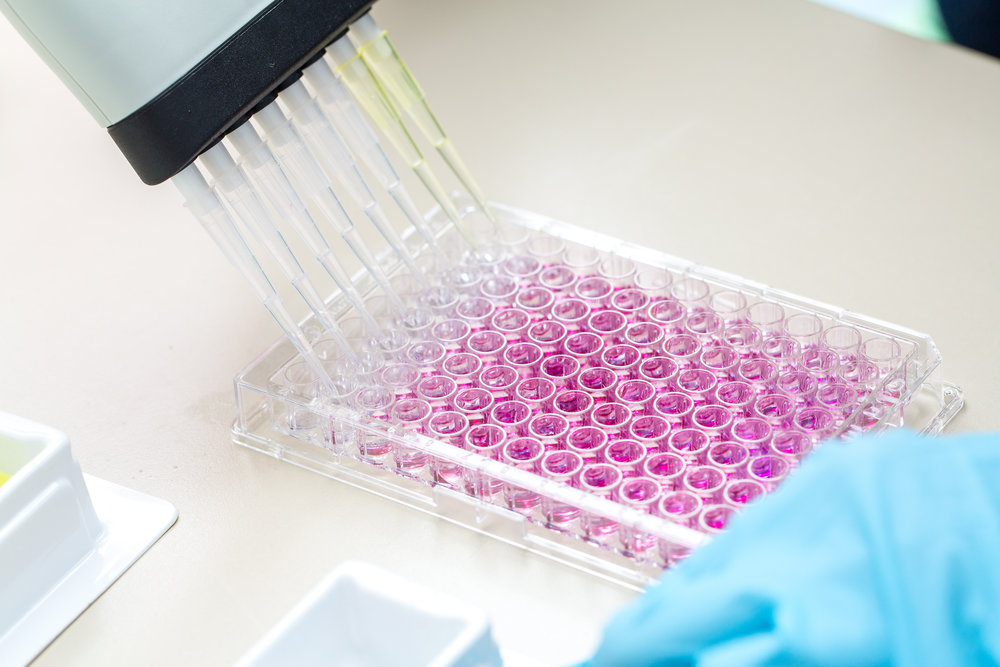 This project has received funding from the European Union’s Horizon 2020 research and innovation programme under the Marie Skłodowska-Curie grant agreement No 765602.